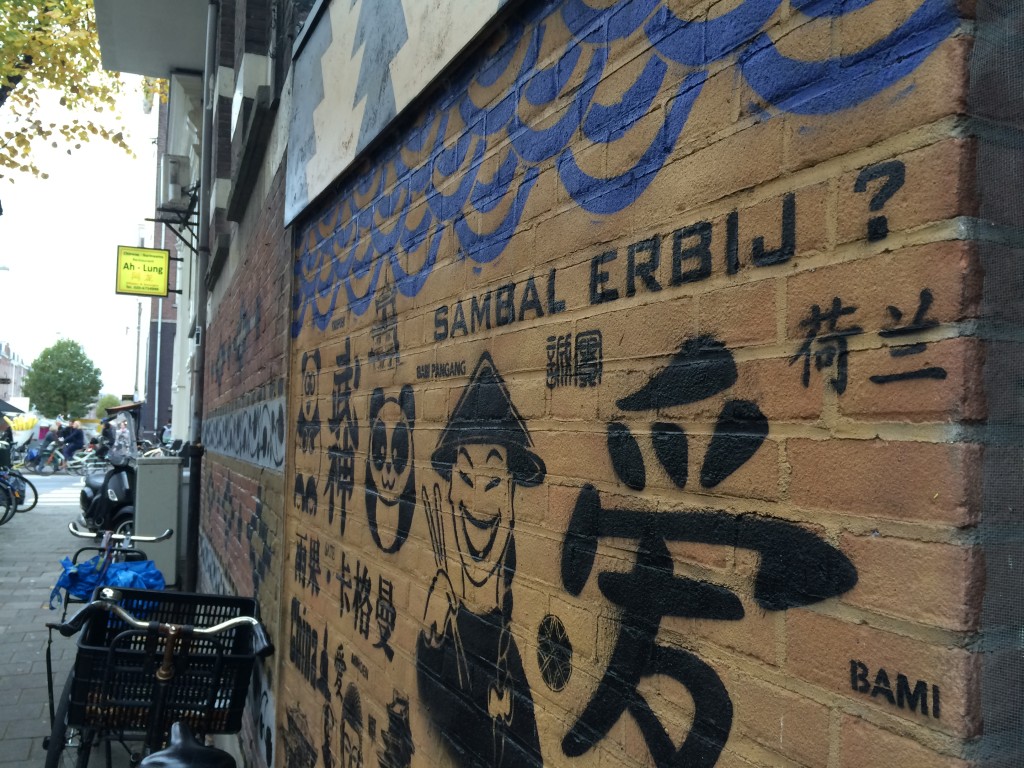 My new neighbour still has some work to do before moving in, but he already received his ‘Welcome to the neighbourhood’ package (filled with potentially useful or useless local promotions).
In Dutch one says ‘Welkom in de buurt’ and this explains the common mistake Dutch people make when translating to English (and welcoming you “in” their home).
The company behind this package is ‘Buurtkadoos’: neighbourhood presents. Note that the correct spelling of ‘present’ is not ‘kado’ but ‘cadeau’ (from French) however in this case it is ‘pun intended’: doos also means ‘box’ and one speaks of ‘de Buurtka-doos‘. 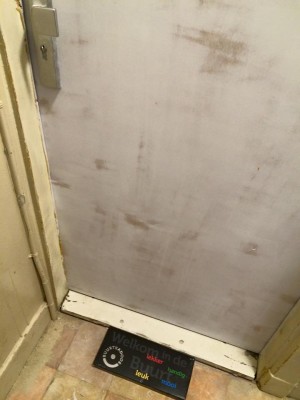 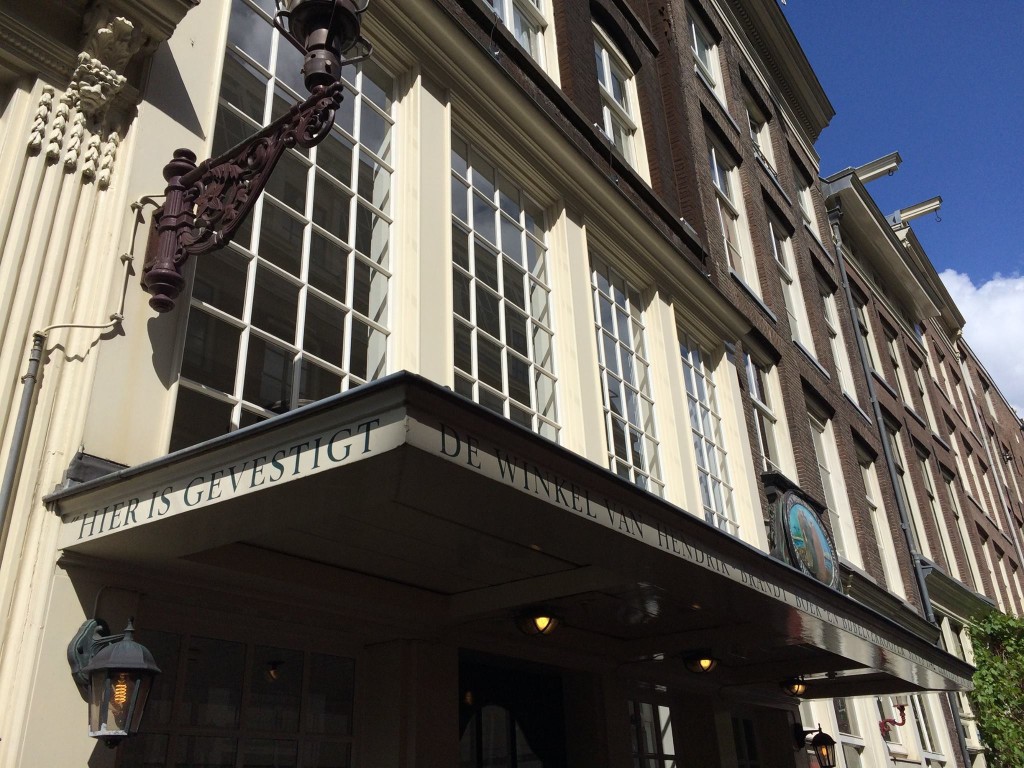 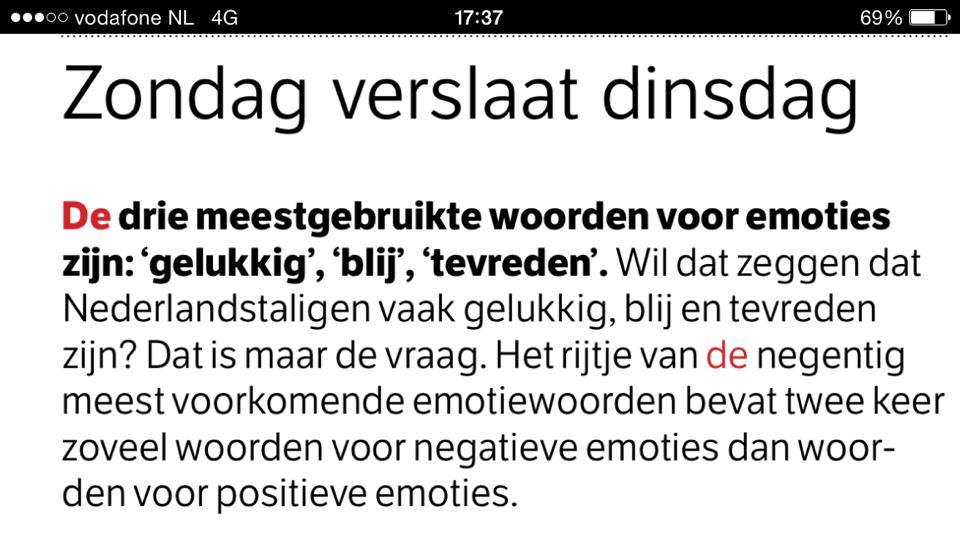