Have a successful and productive (working) day! 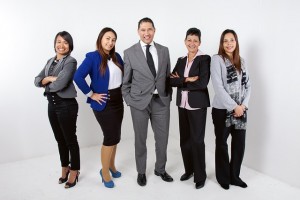 Literally “werk ze” would translate to “work them” or “work it“, but there’s not really a suitable equivalent in English. We – the Dutch – use it to express a wish to our colleagues to have a successful and productive (working) day. The use of “werk ze” is quite informal. Sometimes you may also see “werk se”, which is a direct (Dutch) notation of how “werk ze” is pronounced.